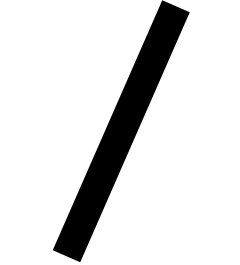 From Stutter To Flow

Posted in:
Looking Back

My classmates stared at me, perplexedly, as I tried to read aloud. It was like a balloon had inflated in my throat; no sound came. My mum says the stuttering began in kindergarten, but this moment is the first I remember. My dad stuttered too, but unlike me, only occasionally and without shame. For my parents stuttering wasn't a problem, and speech therapy was of no use. Yet, it was always there: when I introduced myself, when called on in class, when ordering at a restaurant, when answering the phone, and worst of all, when strangers finished my sentences. This was a battle I had to fight on my own, and I was convinced speaking would one day be my superpower.

So I searched, in books and on the internet, for other people's experiences that could help me with my own. I discovered Demosthenes, one of ancient Greece's greatest orators, who stuttered. I studied the work of Jill Bottle Taylor, a neuroanatomist who documented her recovery from a severe stroke. I learned about Barbara Arrowsmith-Young, a pioneer in neuro-plasticity who taught her learning-impaired brain how to tell time and went on to become a renowned psychologist. My bedroom became my laboratory, filled with ideas and schematics on yellow sticky notes. As I learned about others, their discoveries became my own. I filled my mouth with pebbles to connect with the physical experience of speech, I read aloud in front of the mirror, I learned breath work—all with the discipline of an athlete. 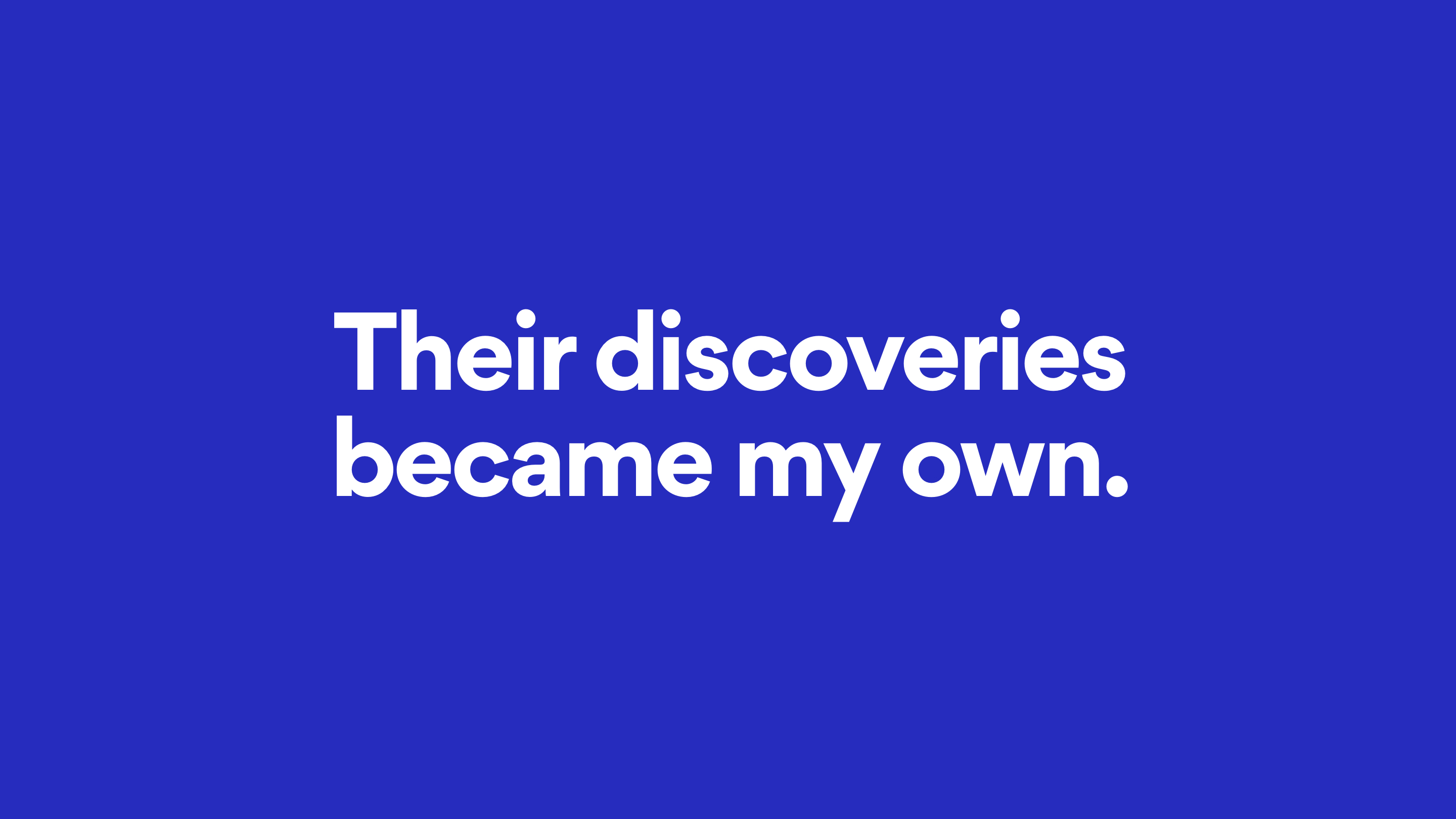 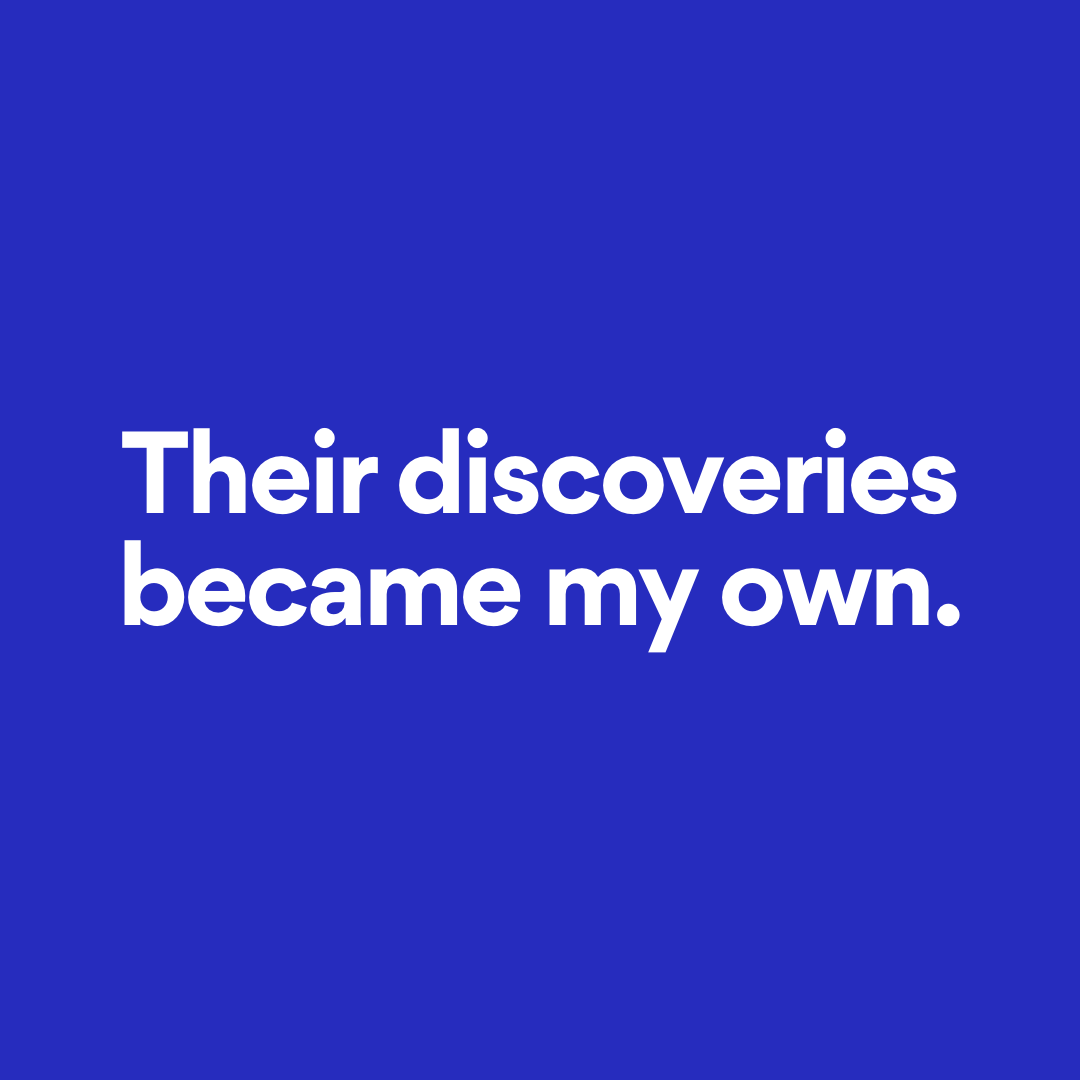 At 19, I had my first breakthrough. While settling in eye contact during a conversation, I entered a state of flow—much like that of athletes—and the figment of an image appeared in my mind, an abstract representation of what I wanted to say. As I focused on it, words started to come out. That was the first time I spoke without interruption. In the years that followed, I took every opportunity to harness this flow—with friends, family, and even strangers. A decade later and I'm still puzzled by how it all works. A hiccup here, a stumble there, but today these are part of my manner of speech. 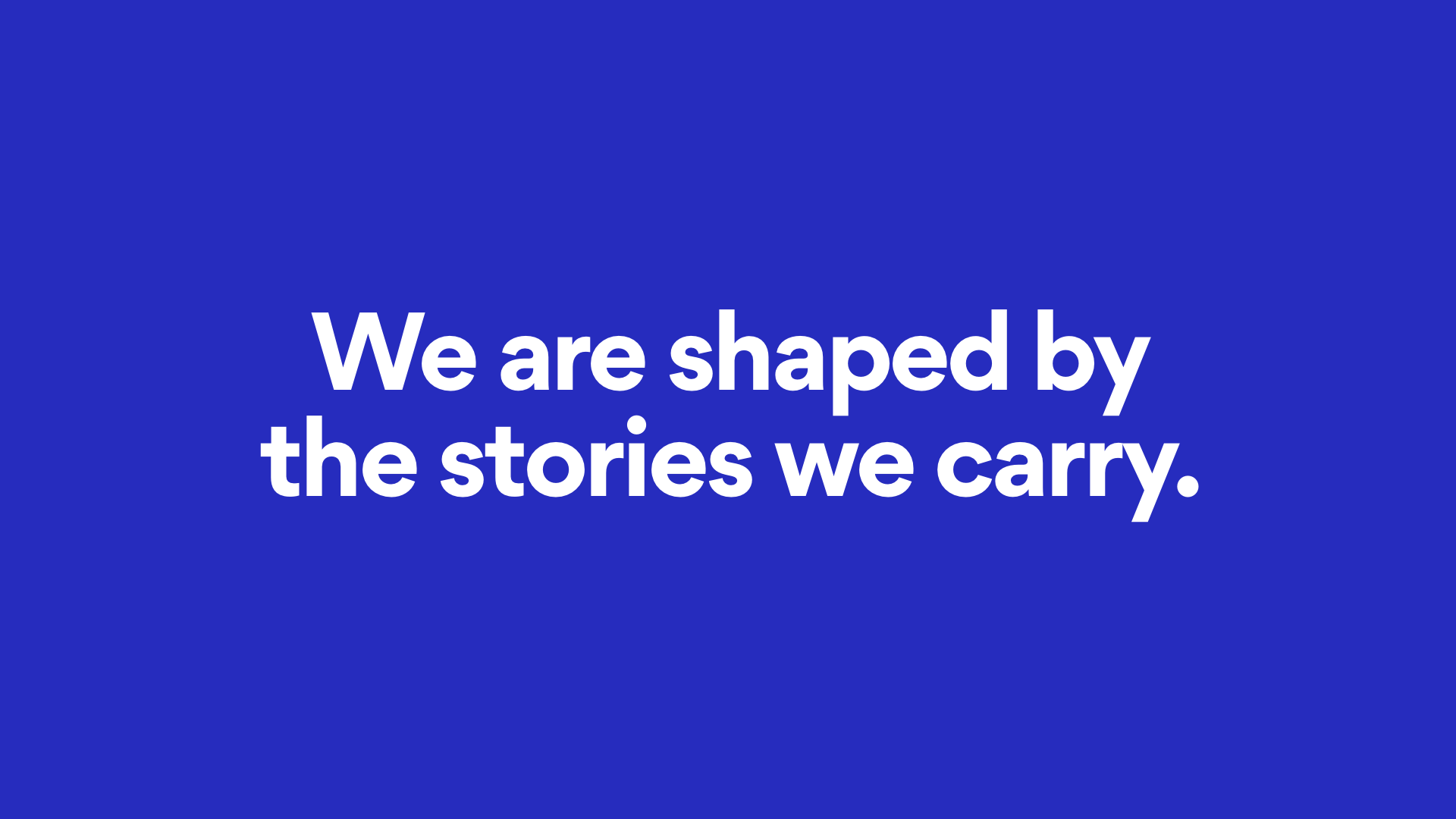 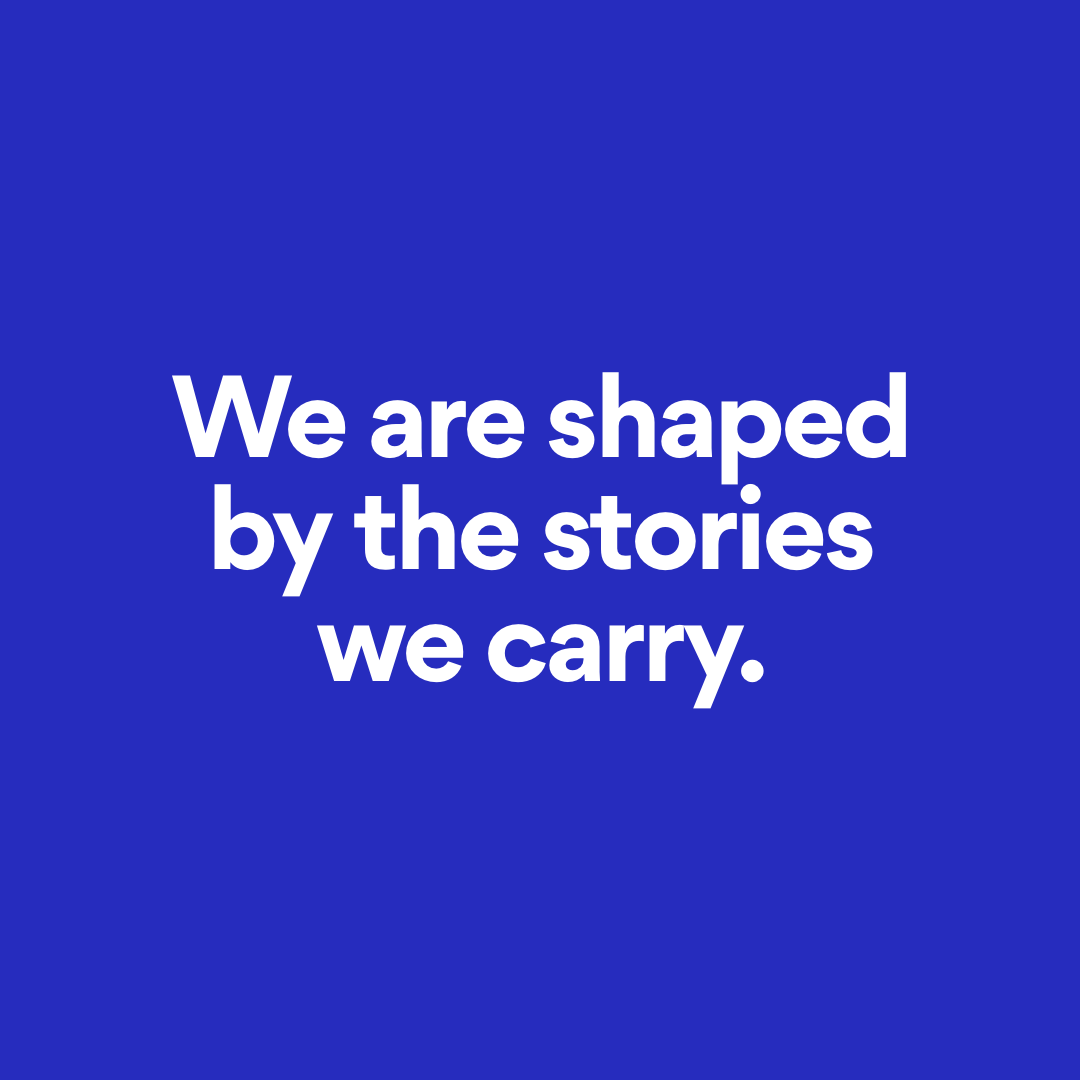 My stutter shaped me greatly. It taught me to challenge the way things are, to seek knowledge in unordinary places, and most importantly, it taught me the value in seeing the world through someone else's eyes.

Today, I see that we are shaped by the stories we carry with us; who we are, what we believe, and what we think we can and cannot do. These stories are like software for the brain—we run on them—software that can help us rediscover who we are in new and empowering ways. It were stories, after all—of an orator, a neuroanatomist, or a psychologist—that gave a young stuttering boy the means to transcend his own.